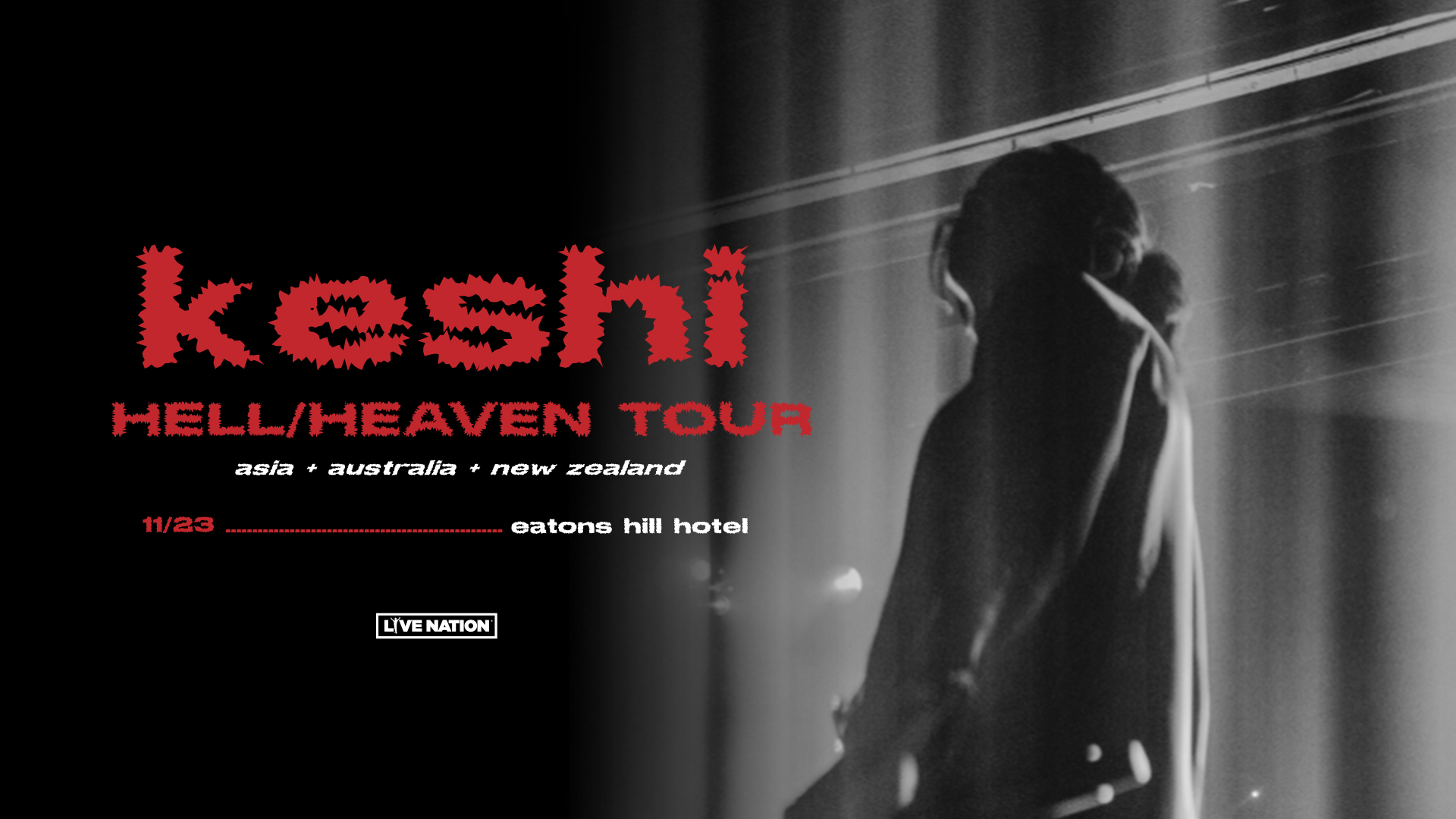 Keshi will be bringing his Hell/Heaven Tour to Eatons Hill on Wednesday 23rd Nov!
After selling out all dates on his HELL/HEAVEN Australia tour within minutes, The Houston-born artist will now perform at Eatons Hill Hotel (Previously The Triffid)
Additional tickets for the venue upgrade will go on sale at 9am, Friday July 29
Buy tickets HERE
All tickets to the previous venue remain valid

Monikered as keshi (stylized), a phonetic play on his name, Casey Luong is an artist’s artist. He commands a large and loyal fan base, who finds deep, meaningful connections within the universal themes of his music. With nearly 3.5 billion listens worldwide, keshi has gone on to become a streaming force with his latest debut album, GABRIEL, and acclaimed trilogy of EPs — skeletons (2019), bandaids (2020), and always (2020).

Released March 2022 via Island Records, GABRIEL is keshi’s magnum opus, where for the first time, the 27-year-old singer, songwriter, producer, and multi-instrumentalist finds himself as the main character of his sonically articulated world.

GABRIEL was made in one summer between Houston, where keshi is from, and Los Angeles with Baltimore producer and songwriter Elie Rizk, who co-produced the album with keshi. Until GABRIEL, keshi has been a self-reliant artist, who wrote, produced, engineered and played all the instrumentation on his projects. His initial success includes making his first Billboard appearance when skeletons EP hit #59 on the Top Album Sales chart. With GABRIEL, keshi reached #4, which became the highest charting debut album from a new artist in 2022. On Spotify alone, keshi has generated 5.5 million monthly listeners and his single, ‘GET IT’ landed on VIRAL 50.

An artist known for his captivating stage performances, keshi sold out his 2022 North American and European headlining tour, HELL/HEAVEN, within minutes during the artist’s pre-sale, leading to additional dates and larger venues. For the U.S and Canada alone, keshi sold out 40k plus tickets across the 30 dates, with venues ranging from 1,000 to 2,000 capacity. Other accolades include his feature on Marvel’s Shang-Chi and the Legend of the Ten Rings: The Album with the song ‘War With Heaven’ and collaborations with renowned brands like YSL, Fender and Microsoft. 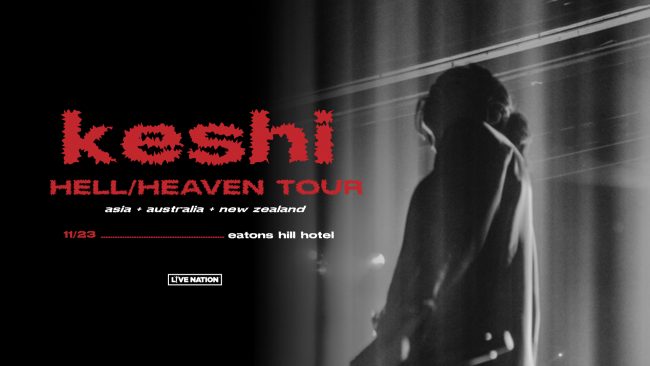