Friendlyjordies – A Tale As Old As Rome 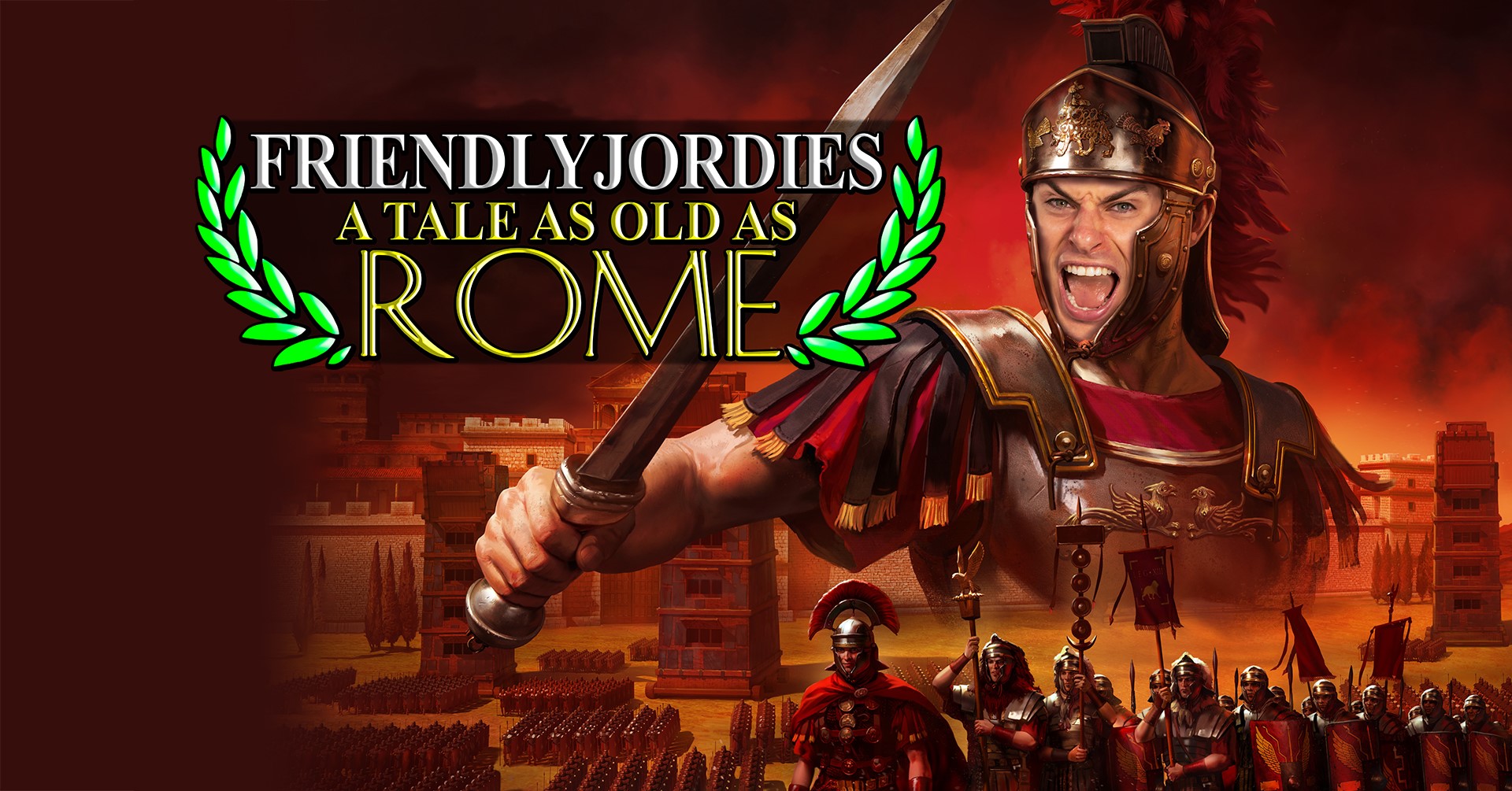 This is a show about how the ancient world isn’t all that ancient. The same cabal that controlled society then controls it now. If you liked The Da Vinci Code, you’ll love this show.

Jordan Shanks is a controversial political satirist, investigative journalist and podcast creator.He has produced over 720 no-holds-barred videos for his YouTube channel, has over 600,000 thousand followers on social media and his videos have been viewed over 160 million times. Jordan hopes he will foster some sort of interest in socio-political discourse, maybe even stir positive change, but most people keep asking him to dress up as a high school kid he once knew. Sometimes he complies.