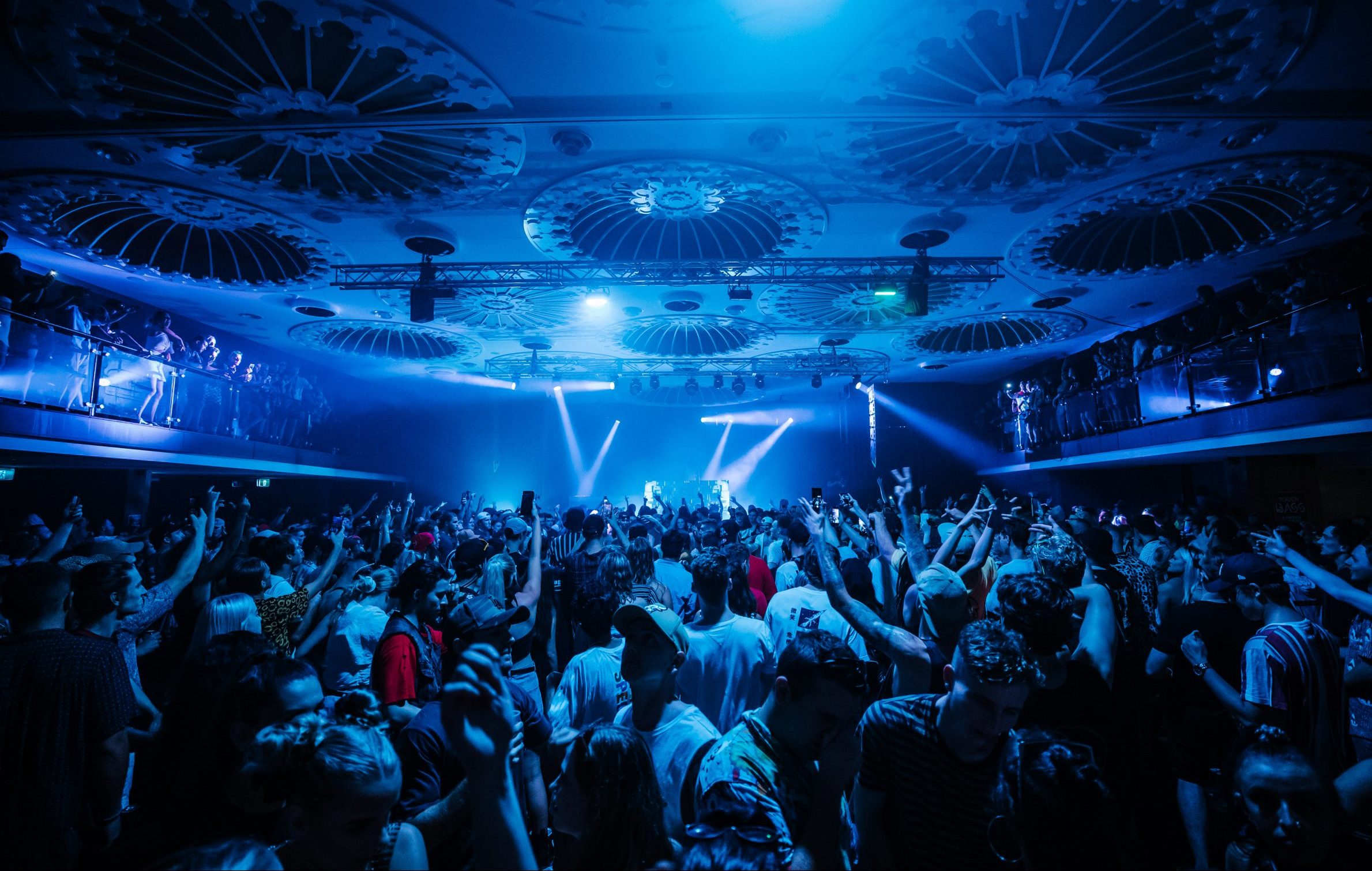 Arj Barker- We need to talk

Due to the current border restrictions and the COVID situation in Victoria Arj Barker regrettably will need to reschedule his performance at Eatons Hill. This show will now be held on Friday 4th December, Current tickets will be transferred to the new date. We very much hope you will be able to attend the new […]...
Share
Read more
BUY TIX

Last Summer’s FRESHEST festival is coming BACK after lockdown! Celebrating the music, fashion & pop culture from the 2000s – early 2010s! $20 EARLY BIRD TICKETS ARE ON SALE NOW! Get in quick before they sell out and price goes up! Get ready for a throwback party your younger self could only have dreamed of! […]...
Share
Read more
Free entry

Put your laptops down and back out of the office, make your way to Eatons Hill Hotel because it is time to PARTAY!!!! We will be slinging beers, good tunes and party vibes to celebrate another year of work OVER! Kick start the evening with live music from your favourite local band The Tom Roberts […]...
Share
Read more
Free entry

Brisbane’s Biggest Knock Off After Party

Stay late and knock back a few cold ones with DJs, Co2 cannons and DJ lighting in the Beer Garden for Brisbane’s Biggest Knock Off After Party 🙌 We are celebrating the end of another working year and are gearing up for a HUGE night of celebration, dancing and good times. Free Entry | Beer […]...
Share
Read more
BUY TIX

First Release tickets on sale now: https://bit.ly/NYD2021EH The annual NYD Foam Party will return to Eatons Hill Hotel on day one of 2021, celebrating the festival’s HUGE 10 year anniversary and the start of a new year! Get ready for an epic line-up who (like most of us) are more than ready to send off […]...
Share
Read more
Buy tix

GET READY TO GET COUNTRY MUSIC BACK ON THE ROAD… COUNTRY ROADSHOW IS COMING! FEBRUARY 2021 *ADAM BRAND * TRAVIS COLLINS * THE WOLFE BROTHERS * JASMINE RAE * THE BUCKLEYS *  With Special Guest Headliner in Brisbane Only LEE KERNAGHAN Tickets:https://bit.ly/EHH-CountryRoadshow TEG Live is proud to announce the return of live country music in […]...
Share
Read more
Buy tix

Tickets: http://bit.ly/BeerFest2021 Grab your tasting paddles and enjoy the Queensland summer, sampling over 130 beers and ciders from some of the best brewers in Australia. On Saturday 6th of March 2021, Eatons Hill Hotel’s Brisbane Beer Festival returns for its 8th annual event featuring over 130 Australian and International craft beers & ciders. A must-do […]...
Share
Read more
BUY TIX

Eatons Hill Hotel 9th Annual Rodeo 2020 has been postponed until 27th March 2021. Originally planned for April and moved to October 2020 and now to March 2021, the event organisers of the eagerly anticipated Rodeo have taken into consideration the safety of all involved in the event and COVID-19 restrictions. The move to next […]...
Share
Read more
Free entry

B&S AFTER PARTY in the Nightclub from 8PM – FREE ENTRY ALL NIGHT! Stay late and party with a cowboy at our B&S After Party held in the Hills Nightclub with the best bootscootin’ DJ’s in Brisbane. Cowboy Boots & Flats Encouraged! | Relaxed Dress Code | OPEN UNTIL 2AM Nightclub | 18+ | Saturday […]...
Share
Read more
BUY TIX

We gave it our best shot but unfortunately COVID restrictions won’t quite be lifted in time to roll out the October reschedule. But don’t worry we’ve secured the ENTIRE LINEUP for EASTER 2021. BETTER LATE THAN NEVER! GET YOUR TICKETS HERE 👉 https://bit.ly/2R6OMeX All tickets remain valid for your rescheduled dates, you don’t need to do […]...
Share
Read more
Buy tix

The UK’s most successful reggae band, UB40 have announced that, due to travel restrictions and for the safety of fans, band members and their crew, their eagerly anticipated return to Australia will be pushed back until next year. Originally set to tour Australia in October as part of their 40th anniversary, and to perform hits […]...
Share
Read more
Buy tix

The event will now take place on SAT 1 MAY the same venue Eatons Hill Grand Ballroom. Promoter Statement: We’re all very disappointed to have to push these shows into 2021, but we’re hoping that you will stick with us to party once this is all over.  We’ll have new music soon to help the […]...
Share
Read more
Buy tix

Thirsty for an ice cold beer but don’t want to leave the house? 🍻 The team at your local, family owned, Harry Brown Liquor store, are now doing 2 hour home delivery or click and collect! To place your order go to: https://shop.harrybrown.com.au/ Or download the Harry Brown Liquor App from the app store! Get your […]...
Share
Read more

With a capacity of up to 8000 for concerts & special events, Eatons Hill Hotel hosts some of the biggest National & International Artist & DJ’s, with variety of festivals each year!

Eatons Hill Hotel has been inducted into the QHA Hall of Fame for winning Best Entertainment Venue three years in a row!

Weekly live music & Dj’s give you the good vibes & perfect atmosphere to relax and chill, or get on the dance floor!